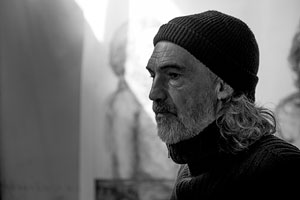 Johan Van Mullem was born in Congo in 1959 to Belgian parents. His family roots are in the city of Bruges. During his formative years Johan lived with his parents in several countries across Northern Africa and it was during this time that he first became interested in expressing himself through drawing. Later on he began exploring etching and painting. Today he paints with etching ink and makes also sculptures. He has a unique approach to swirling luminous portraiture or let say, a faceless figure with painful psychological interiority that emerge from his canvases as portraits. Johan Van Mullem said that creation remains an enigma and when he paints , after he erases and paints again. Those appearences and disappearences always leaving a trace of their origin.

Work by Johan Van Mullem are regularly exhibited in galleries in The USA, the UK, France and Belgium where he is building a strong reputation as a renowned contemporary artist. His paintings are in Major Private Collections and Museum Collections throughout Europe.

“…The monumental work of Belgian artist Johan Van Mullem evokes comparisons that might flatter and intimidate most artists to the point of discomfort: Goya, Rembrandt, Francis Bacon, and William Blake quickly come to mind. Though Van Mullem is adamant about his disinterest in using art history as a reference, he is open to the idea that these same artists may influence his work by w ay of a collective consciousness that survives from generation to generation. Van Mullem’s work deals almost exclusively with introspective psychological portraits that touch on science and technology, light and dark, youth and decay, our unfathomable origins and the endless possibilities for our future…” (Kurt McVey from Interview Magazine) 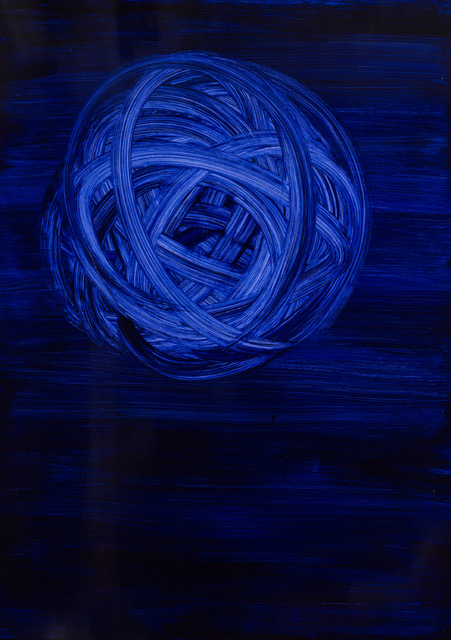 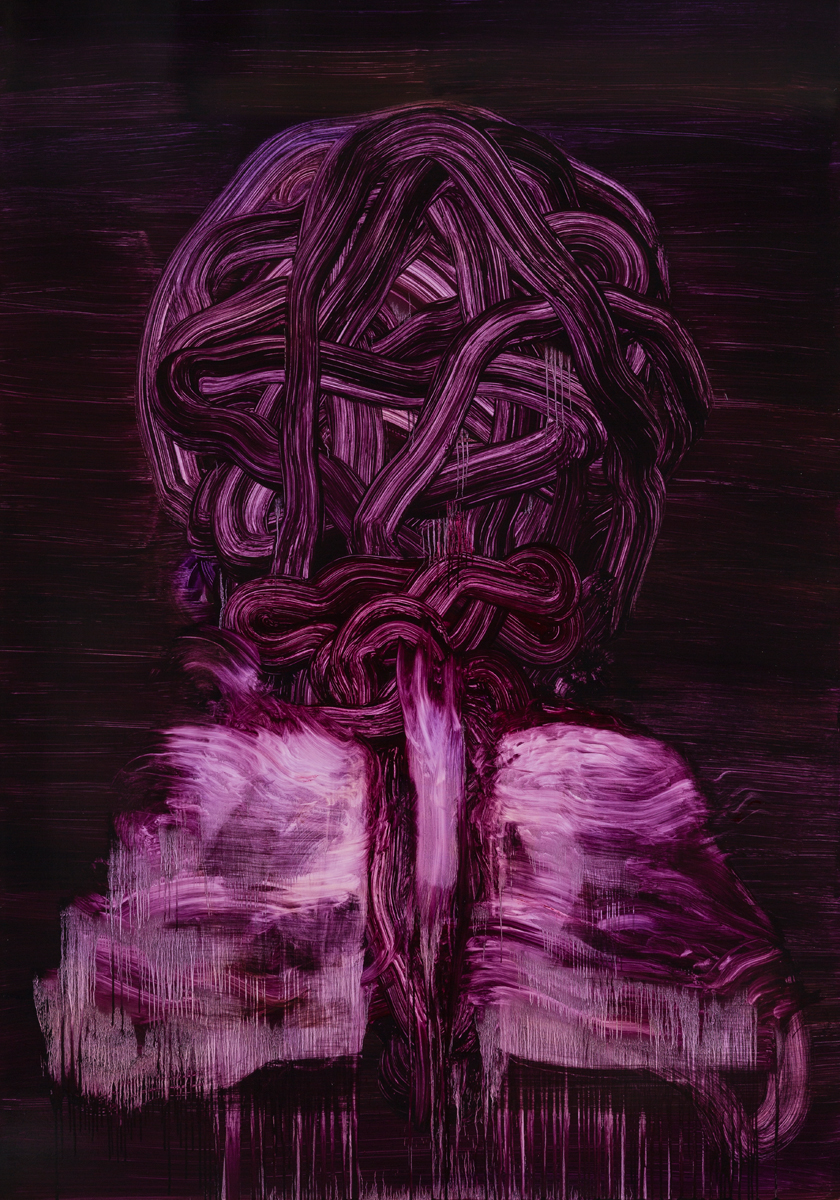 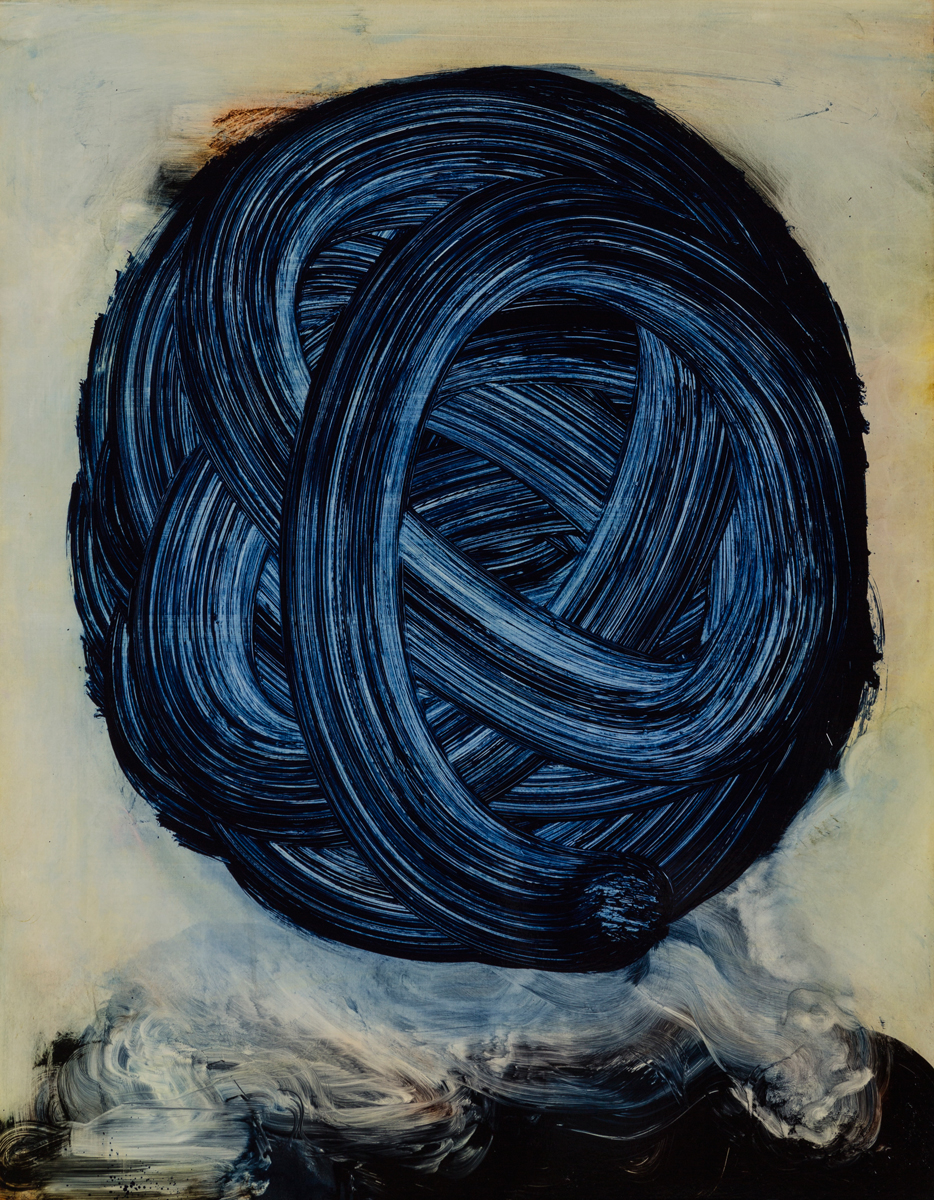 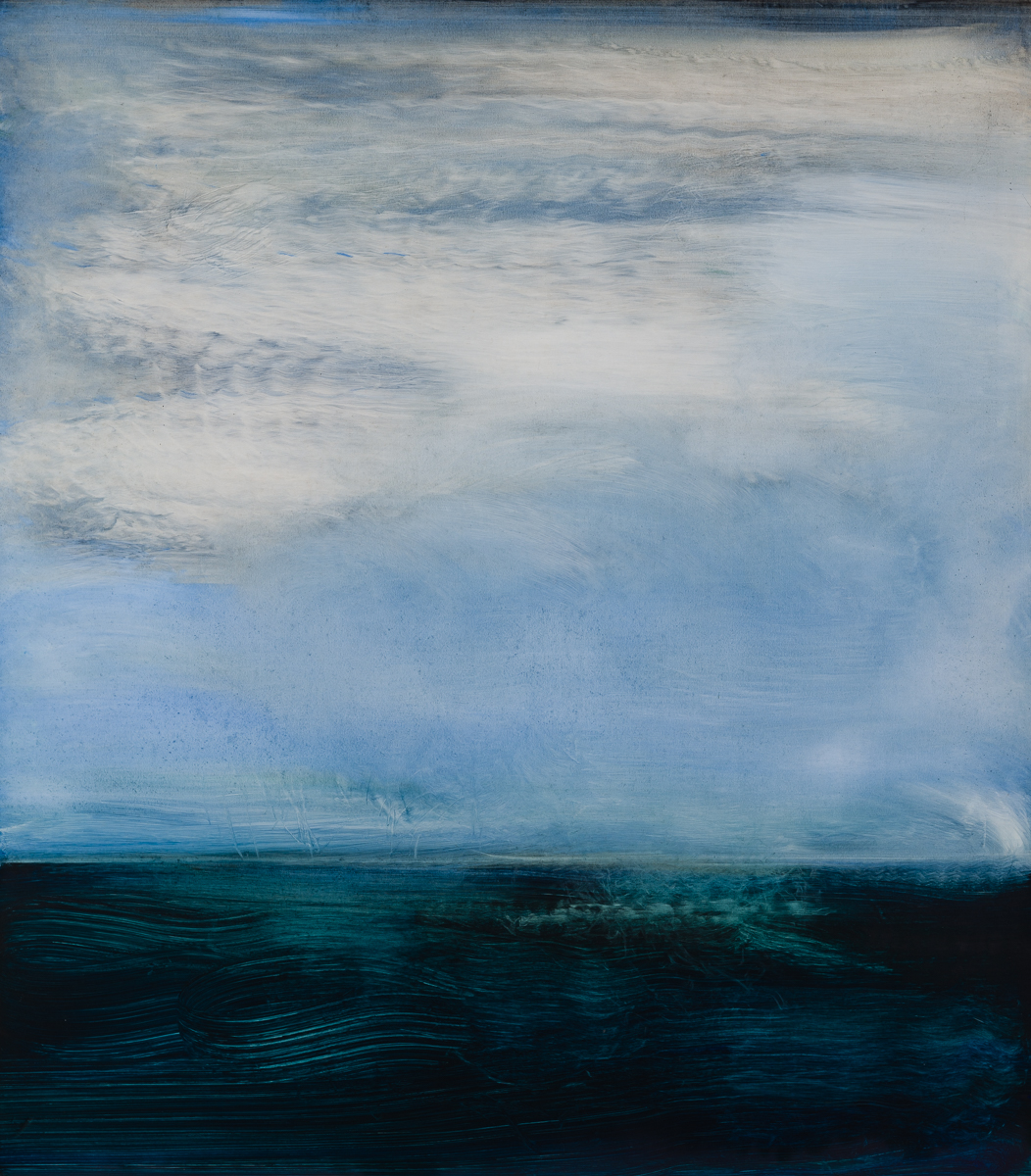 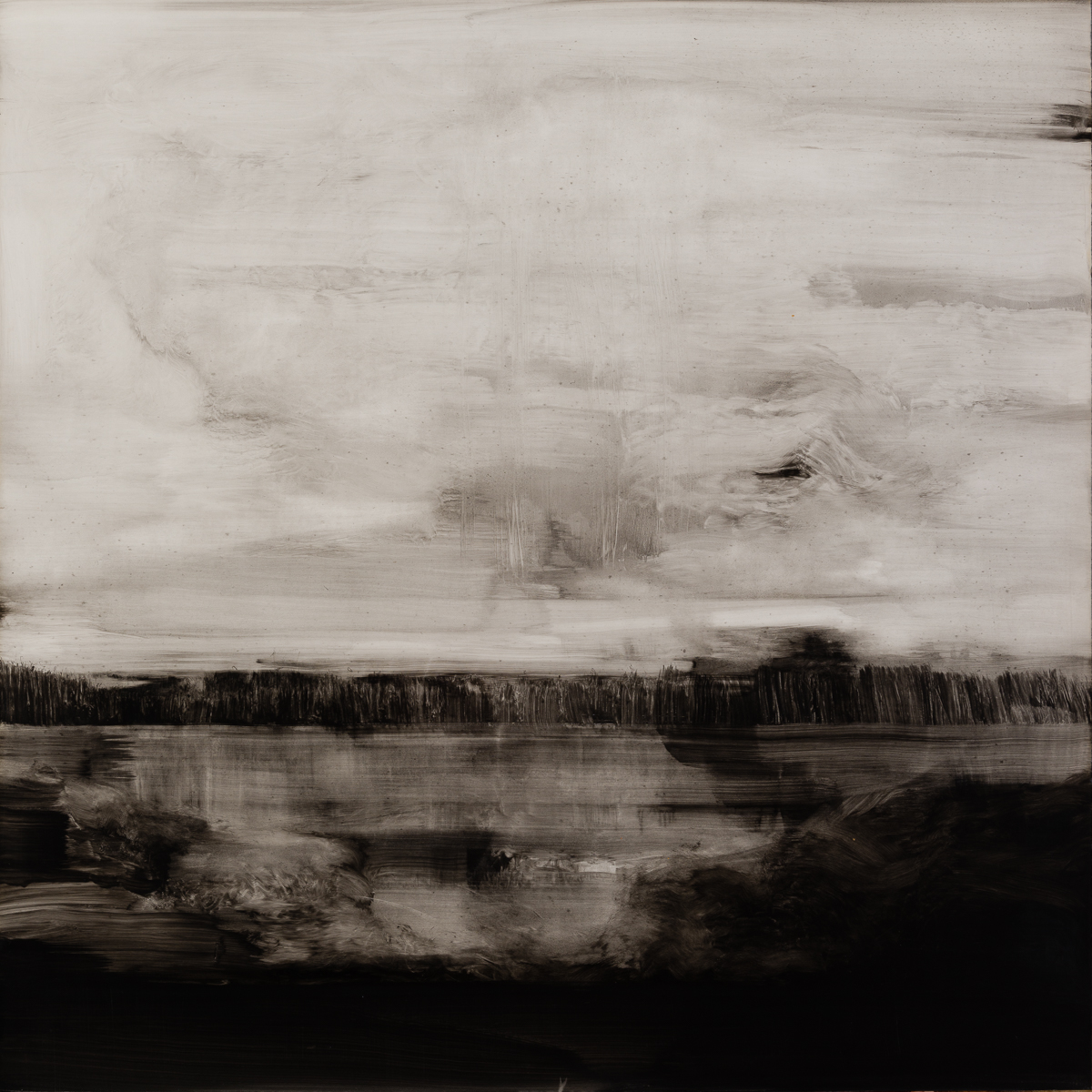 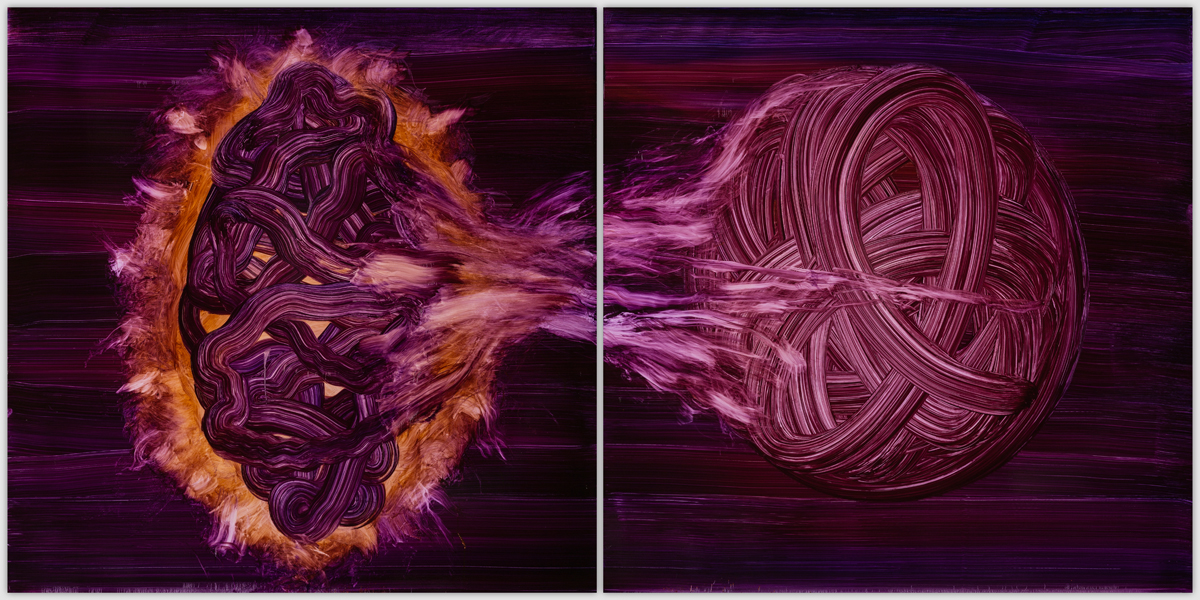