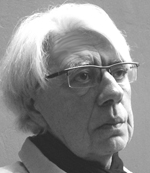 Trained as a sculptor at the Académie de Bruxelles, in artists' studios and then at La Cambre, Jean-Pierre Point picked up the Prix Godecharle in 1963 before completing his studies.

He then spent four years in Tunisia before organizing his first one-man sculpture exhibition in 1969. He was also distinguished by, among other things, the Prix Jeune Sculpture (1966) and the Prix Olivetti, and at the Fondation Belge de la Vocation.

During the early Seventies he turned to silk-screen printing, which he reworked in sometimes monumental formats. His work blurs the traditional boundaries between art, photography and publicity.

Jean-Pierre Point taught silk-screen printing and numeric printing at La Cambre from 1981 to 2006. He has been a member of the Belgian Académie Royale des Sciences, des Lettres et des Beaux-Arts since 1997. He exhibits regularly outside Belgium, where his work is very often selected and distinguished.

His works are presented in many museums and collections in Belgium and beyond. 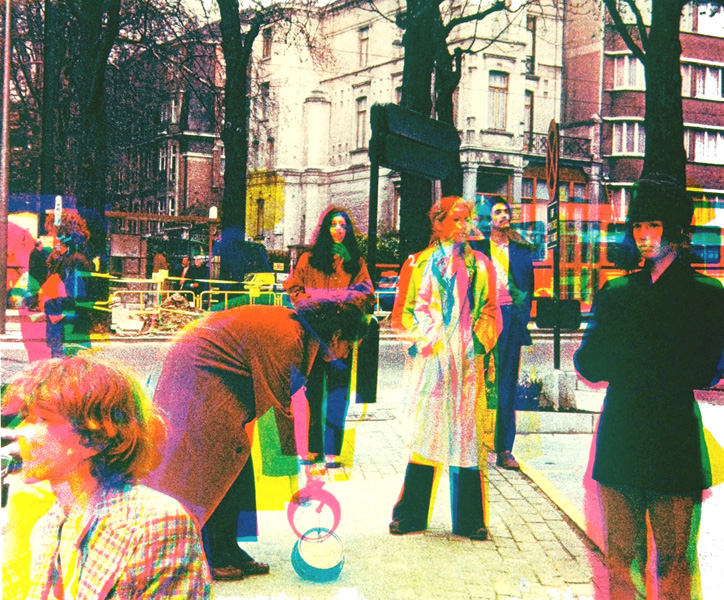 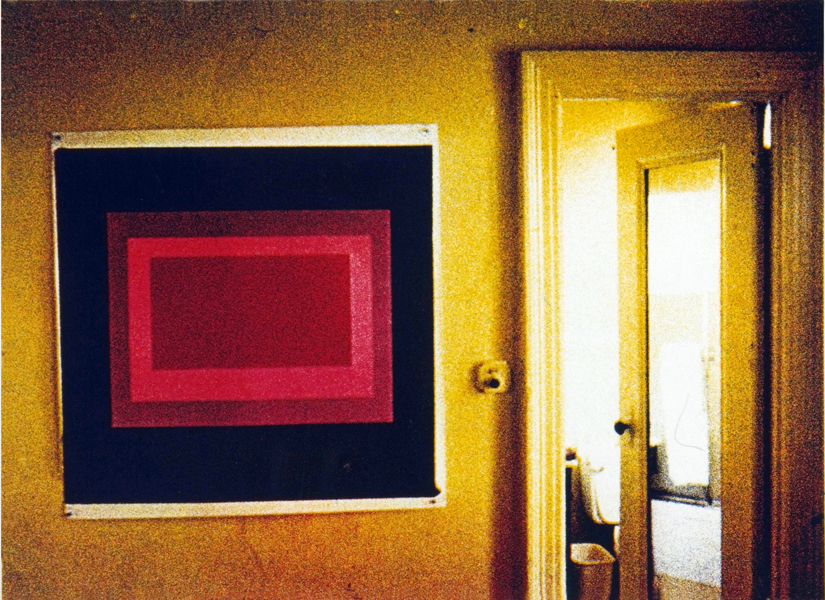 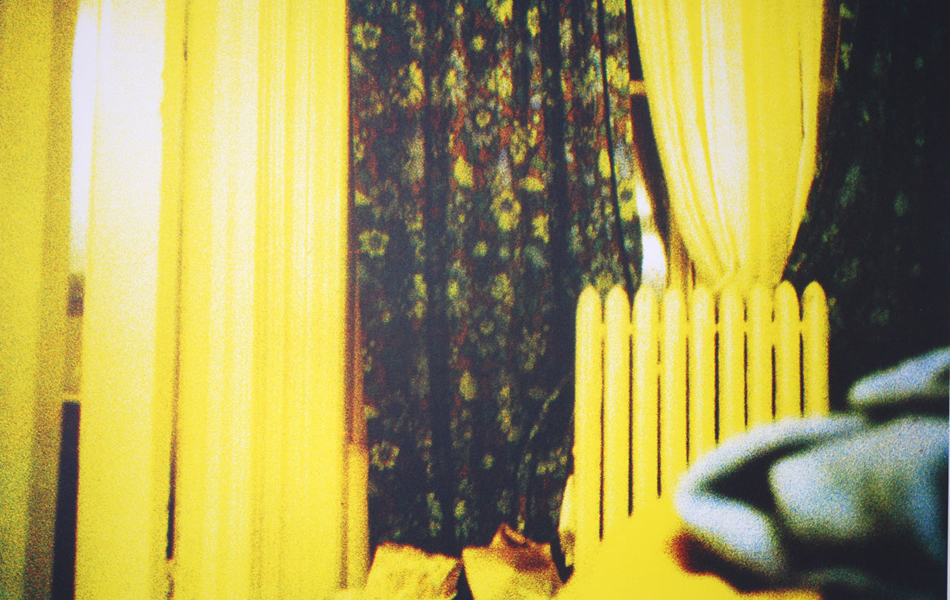 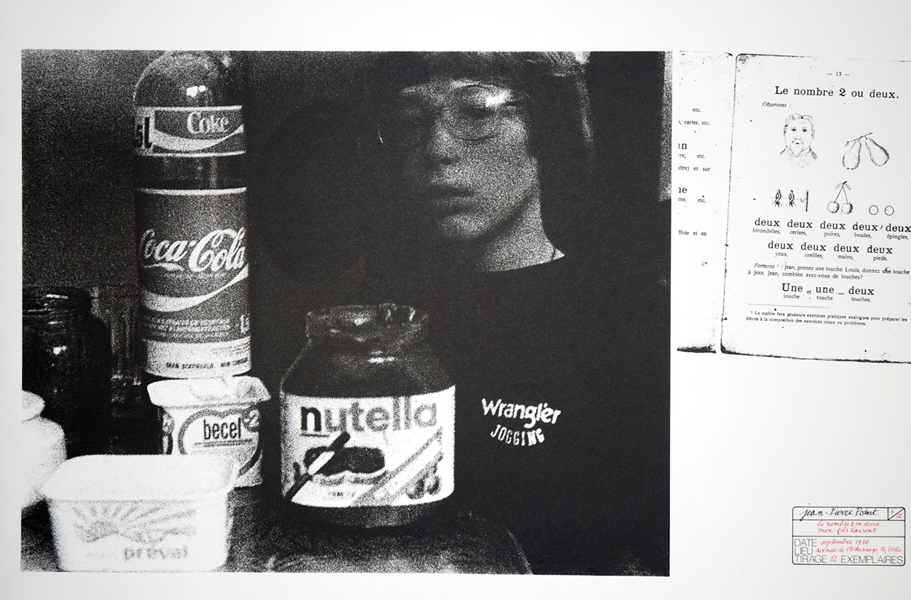 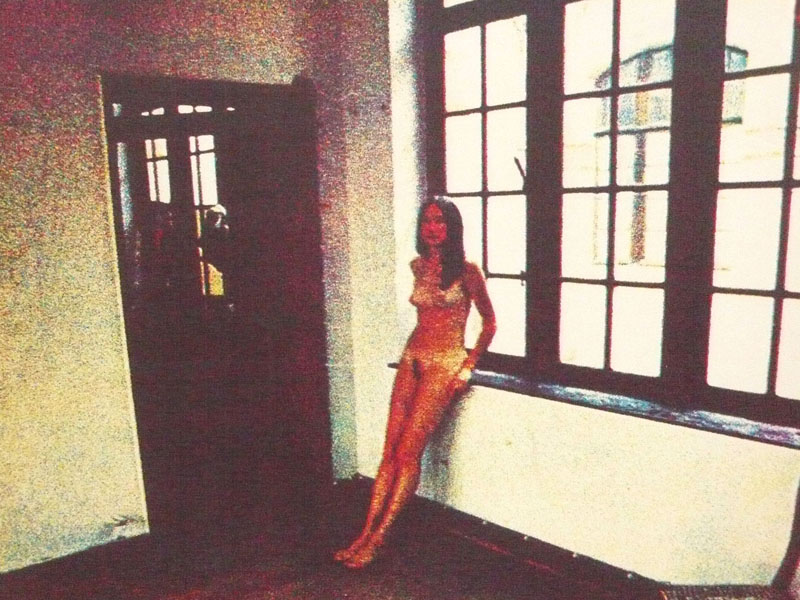 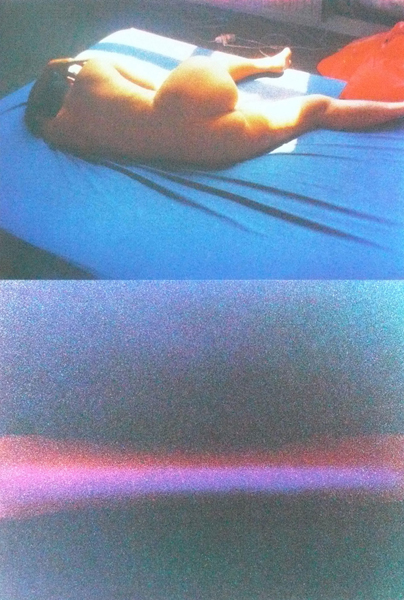 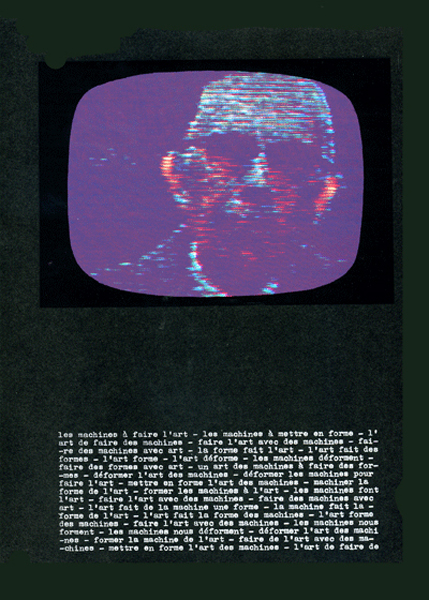 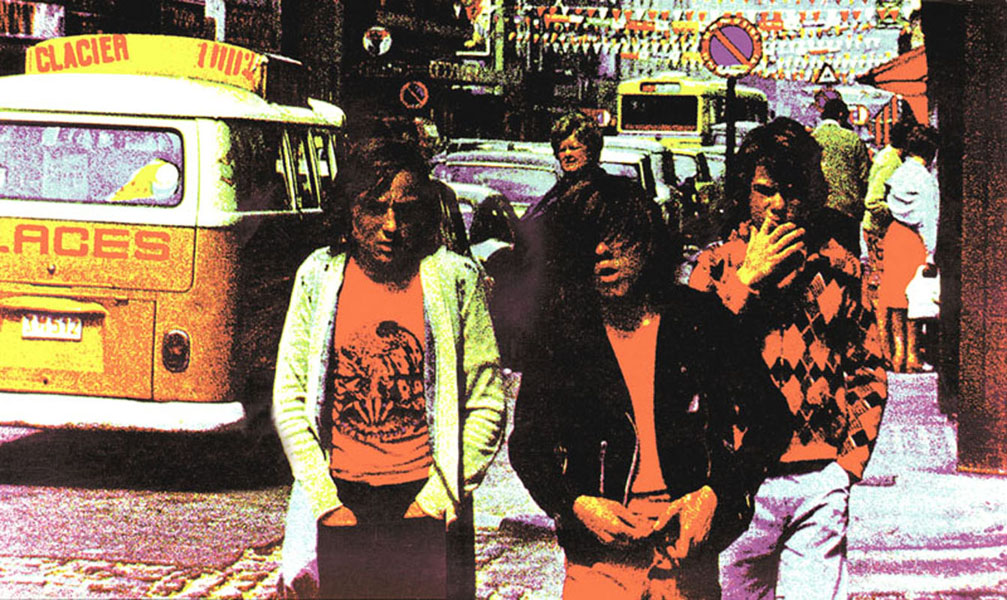 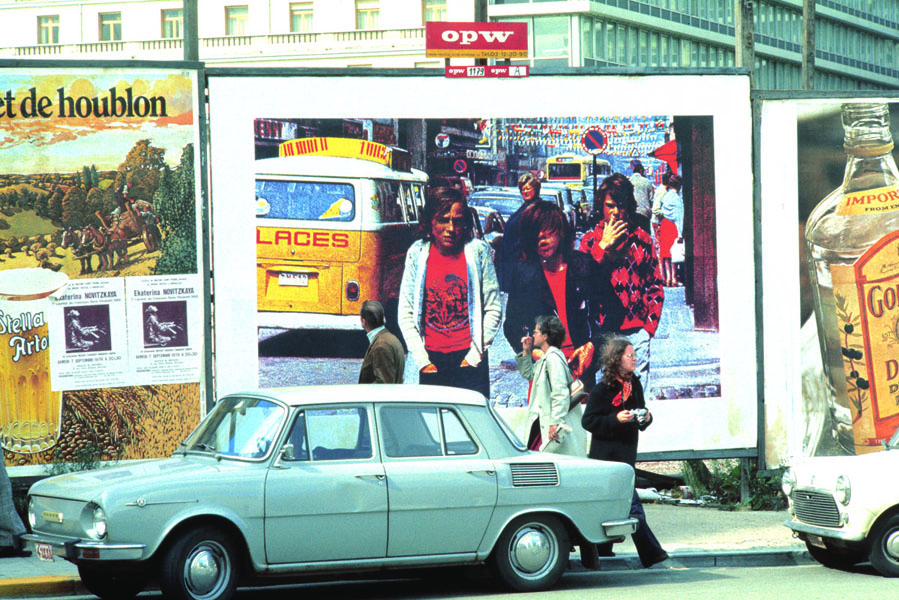 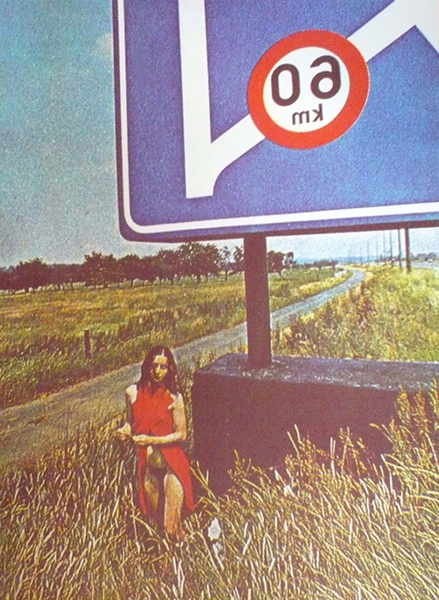 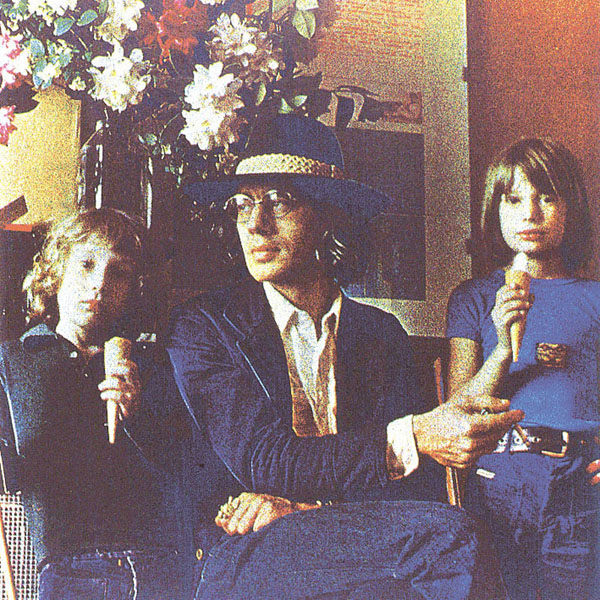 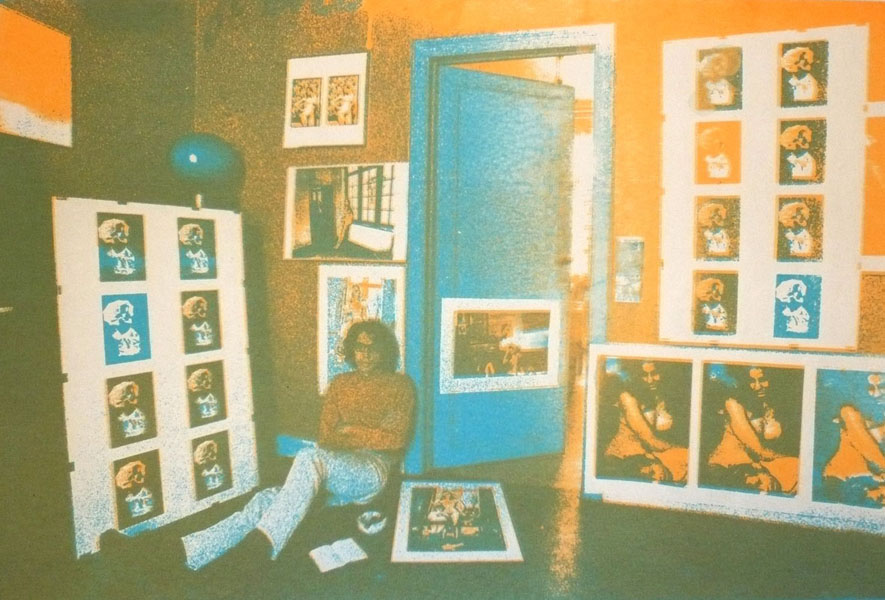