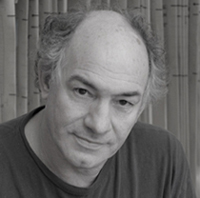 After spending his youth in the Congo, Vincent Strebelle studied sculpture and painting at the Fine Arts Academies in Liege and Brussels from 1964 to 1968.

He was awarded the Government Medal and the Mastery Prize in 1968. He also received an honourable mention for "La Jeune Peinture Belge" prize in 1985. He has won a number of prizes in Belgium and abroad. A poet and explorer by nature, versatile yet consistent, he was set designer for the Wallonia-Brussels Pavilion in Lisbon in 1998, and for the Belgian Pavilion in Hanover in the year 2000.

He has created many monumental sculptures for public spaces and a range of city-based works in France and China. In 2013, he was involved in an artistic capacity in the construction of the Marche-en-Famenne prison. 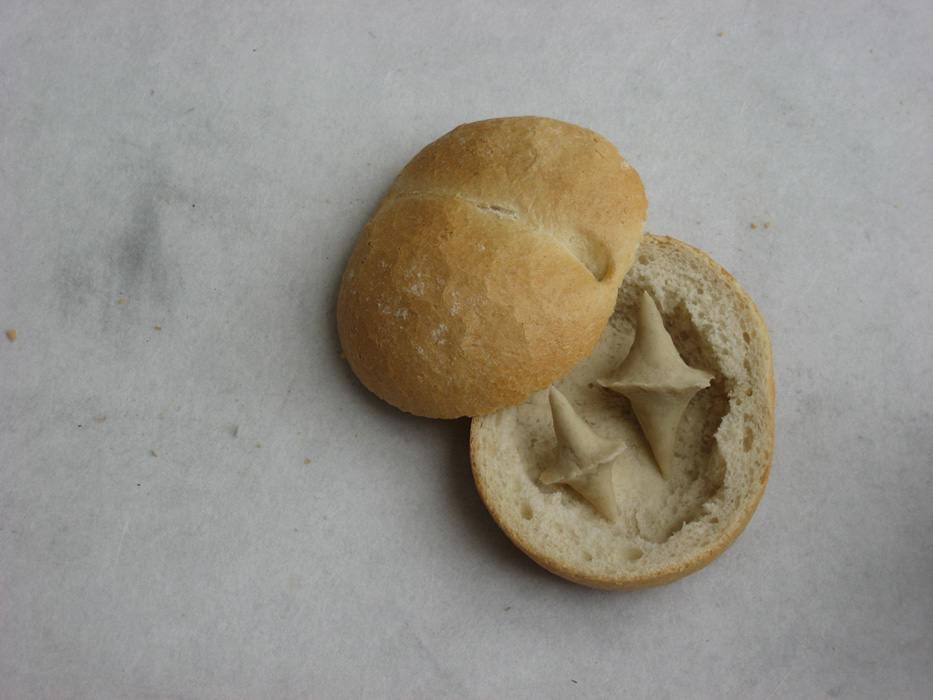 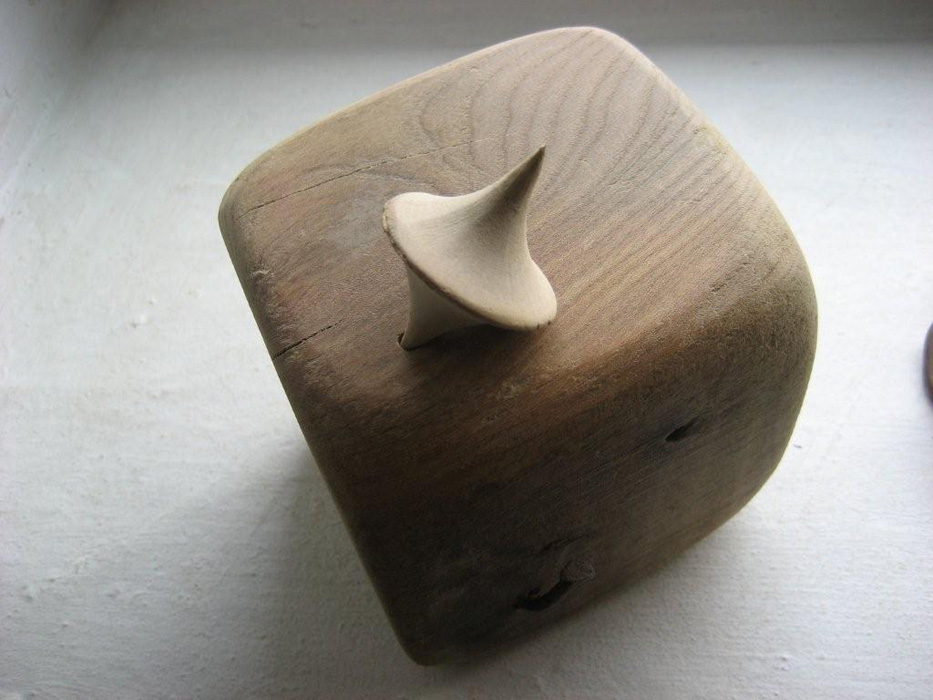 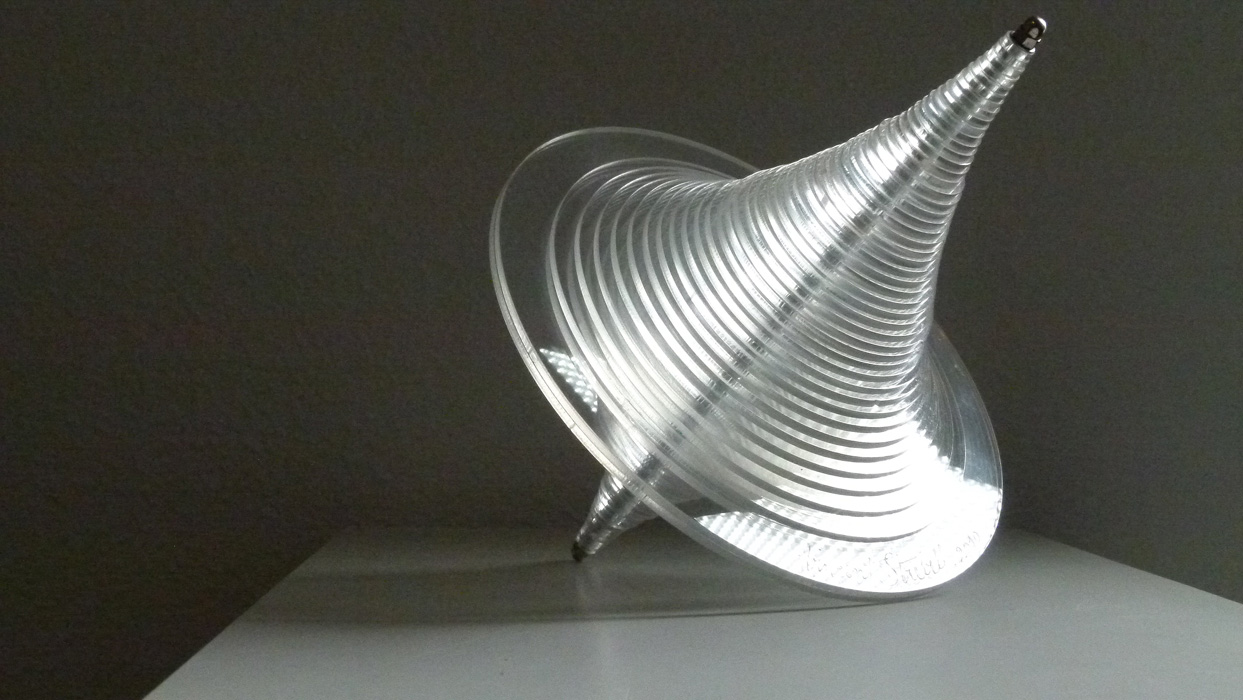 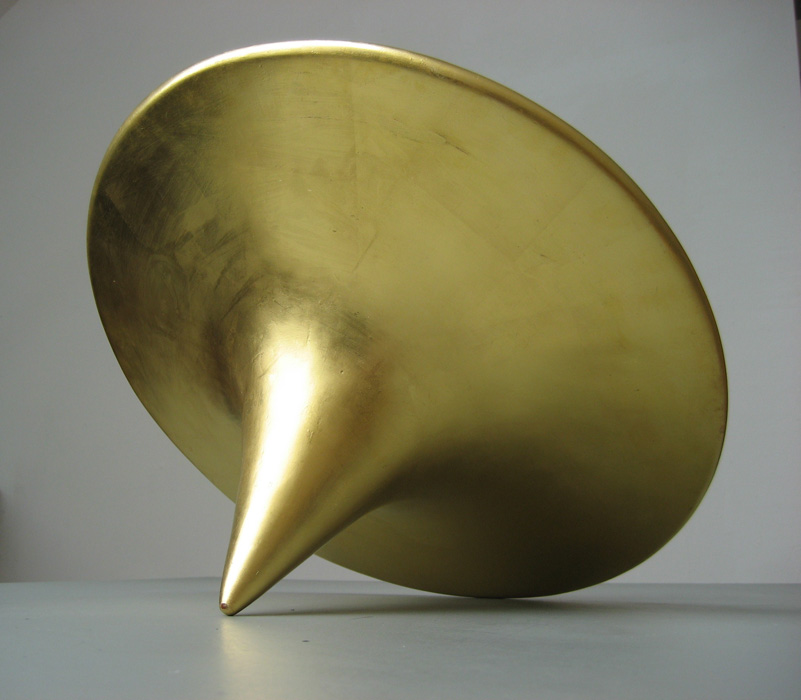 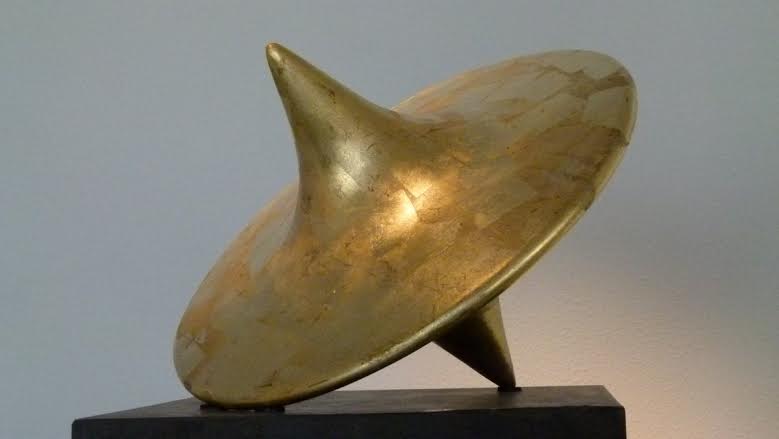 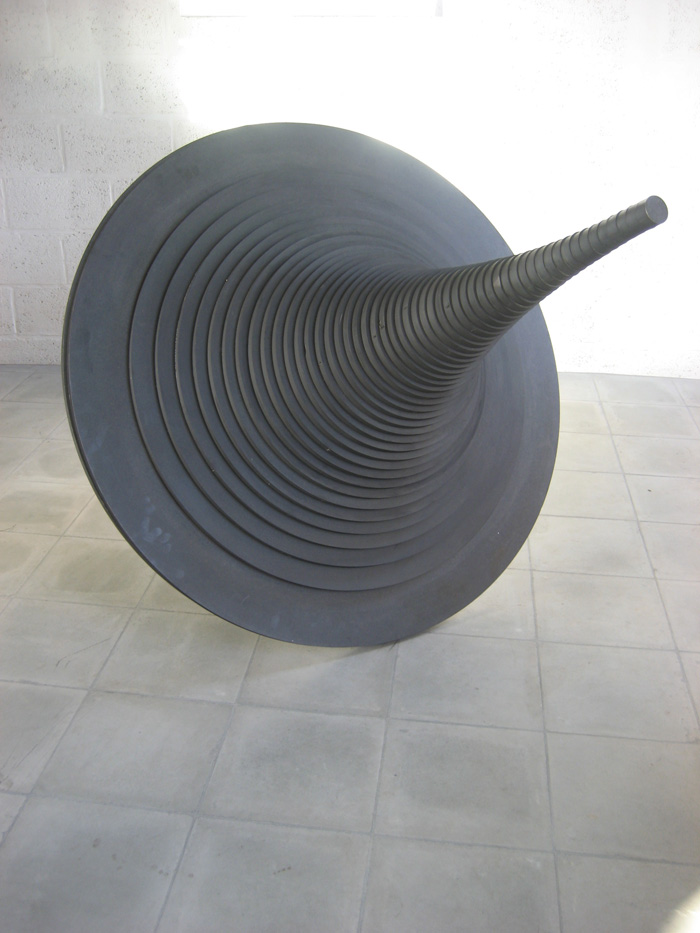 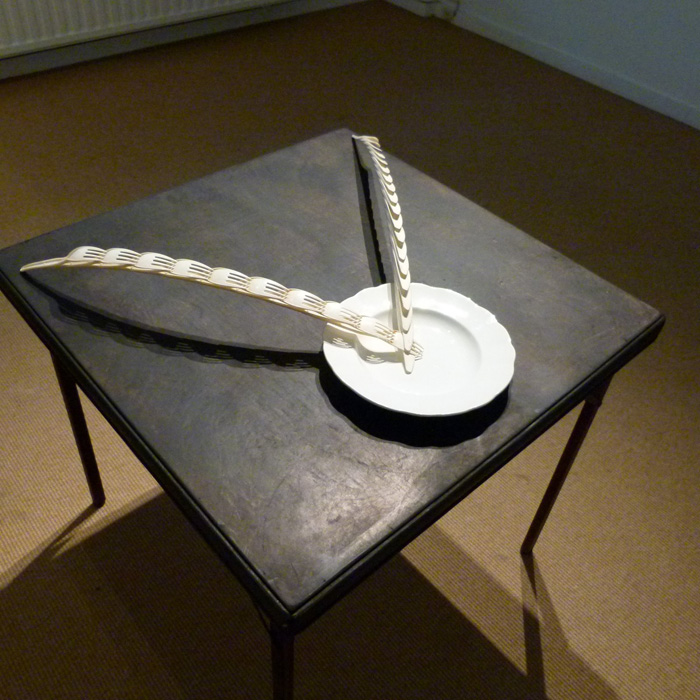 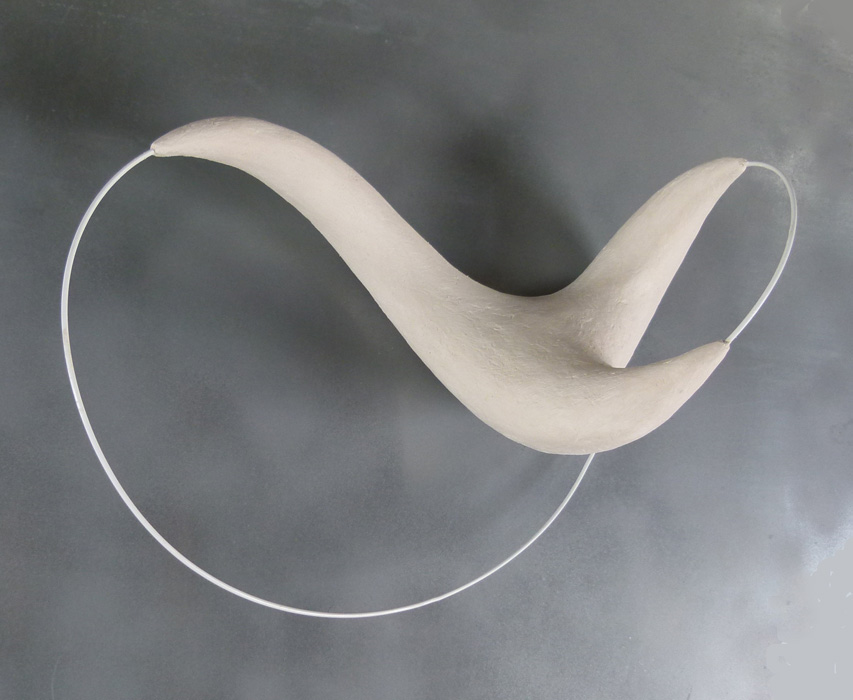